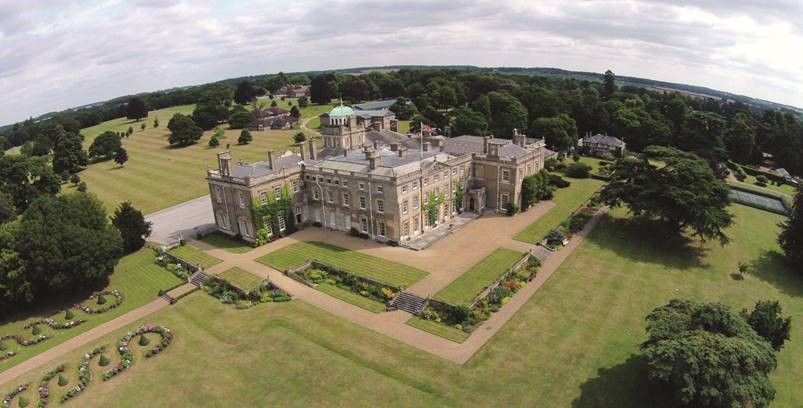 Bower Fuller has a long association with the independent Culford School near Bury St Edmunds. Over the years, we have carried out numerous infrastructure improvement projects and new build schemes on the vast grounds of this respected educational establishment.

Recently, we were asked to be part of the team to refurbish the main hall basement to bring the electrical infrastructure up to 21st century standards. Our work involved removing all of the old isolators serving the fuse boards within the hall’s basement. New containment was installed for the new SWA cables throughout the location. The new 630 amp panel complete with MCCB’s and sub meters was built and installed, the existing supply was isolated, and new tri rated singles were bolted from the existing mains isolator to the new panel.

Over 2000 metres of SWA cable was laid along with new lighting and power throughout the entire basement.  Each existing isolator had to be isolated and transferred across to the new panel and individually tested. This had to be undertaken in conjunction with the school timetable as the hall remained fully operational throughout the project. 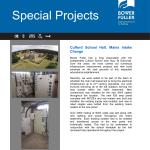