Part of our long standing tradition involves all of our staff getting together for a Christmas celebration with lunch and a few drinks on the last working day of the year. The event is also an opportunity to recognise our colleagues who have achieved long service milestones with us. This year, special recognition was extended to Clive Lenton (Site Supervisor) and Elaine Pearson (Administration Support) who completed 25 years and 20 years respectively. Congratulations to them both!

How quickly time goes by – the year that Clive joined us in 1994, we would have been going to the cinema to see the first Jurassic Park movie, we would have purchased our first National Lottery ticket and we may have been enjoying the first Play Station games. Unbelievably the world’s population has risen by over 2 billion people since Clive joined us, to the current 7.7 billion.

Back in 1999 when Elaine joined us, we were all apparently concerned about the Y2K bug and the potential of our electronic software crashing around us as we began the new millennium. At this time, the Euro currency was introduced to 11 of the European countries. 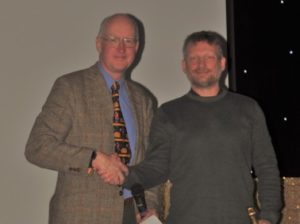 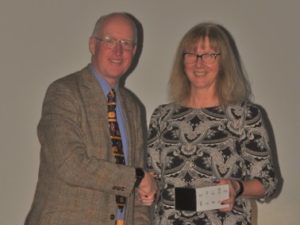